Apple is come up with it’s unbelievably thin and light along with unbelievable power and capability. The new iPad Air lets you do more than ever, in more places than ever. 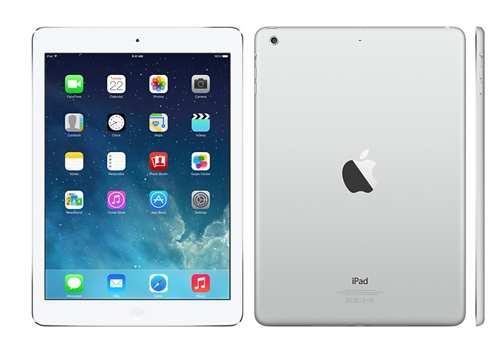 With the introduction of Apple ipad Air, Apple has taken a big step forward. You only need to take your time and choose the right model for your ability. Apple’s iPad Air in Pakistan is available at a price of 55,000/- PKR to 99,999/- PKR depending upon the storage capacity from 8GB to 128 GB respectively.