The popularity of Internet is on a continuous rise and the coming years will witnessed one billion more people around the globe will be gaining access to the Internet. Behind this boom in the access to the Internet are drones and satellites hovering in the stratosphere which are creating a different types of attraction for people. 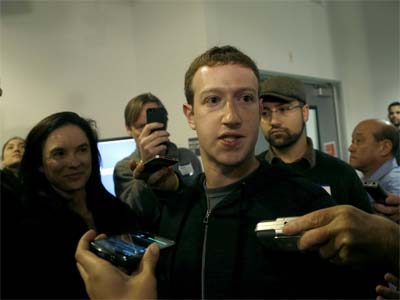 The day is not far away and you will be sitting with your friends and relatives in other countries of the world and immerse yourself in experiences never before thought possible, simply by slipping on a pair of virtual reality goggles. No doubt, life of many will be changed by the introduction of these new inventions.

But, behind these new scientific inventions there is a long history of struggle. It would be wrong to assume that these are just gaseous hypotheticals touted by Silicon Valley startups. In fact, this will be the fruit of efforts led by one organization, whose task is to make the world more open and connected in which people living any part of world could have strong connections. In case one organization pulled off all of these happenings, it might seem like people would fall in love with it, but when you will recognize that it’s Facebook, you might feel in a different way. And this is the case with many people in the world who are of the opinion that Facebook has a perception problem.

No doubt, Facebook is a strong tool for connectivity, but its perception problem, which is mainly driven by the fact it controls huge amounts of data and uses people as fodder for advertising. The privacy controversies hit badly this website. It has been involved in frequent privacy controversies over the years. The website appears to be growing up by taking billion-dollar bets on future technology hits like WhatsApp and Oculus in order to expedite its own puberty, raising some more questions about its credibility.