LOS ANGELES: Disney has announced the launch of its digital movies application which allows Disney fans to store movie purchases online and play them back. 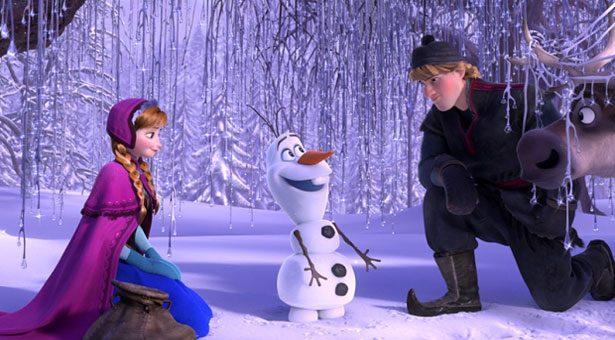 Another great news for the user of this app is that once you’ll link Disney App to your iTunes account, you’ll get a free copy of “The Incredibles.” The launch of Disney Movies Anywhere coincides with the release of hit film “Frozen” on digital platforms.

The Disney App is built on The Walt Disney Co.´s KeyChest technology, which stores and records consumers´ purchases of digital movies on distant servers. The app also recognizes codes that have enabled digital download of Disney Movies since 2008.

KeyChest is similar to UltraViolet, a digital locker system supported by a wider range of studios such as Warner Bros., 20th Century Fox, Universal, Sony and Paramount. (AP)