Huawei has won the “European Consumer Smart phone” award for the third time in a row, for its latest flagship smart phone, Huawei P8, previously Huawei had won this award for Ascend P7. P8 is the recent prodigy of Huawei which has established itself in the market because of its prolific ancestry based upon elegance and perfection of the P Series. EISA has acknowledged the tremendously enhanced quality of the camera performance and the high-end amazingly attractive craftsmanship, which has given P8 a commendably enriched and sophisticated appearance.

EISA, European Imaging and Sound Association, is a globally known and unique association, which deeply analyses the latest products such as Mobile Devices, Electronics, and Home Theatre Audio etc. At EISA, the expert team of 50 special interest magazines, from 22 European countries Awards the best manufactured products after thorough assessments. The Awards are independently given and the winners are solely decided after fair and meticulous assessment. EISA has been giving awards from the past 33 years, through a process of fair analysis and the results are very well based and internationally acknowledged.

Huawei’s Ascend P7 also received this award last year and now P8 has successfully managed to grasp it again because of its enhanced and improved camera performance and exclusively modernized craftsmanship. This practically economical high-end smart phone, P8 possesses an extremely elegant appearance with highly efficient internal features, the Octa-core Kirin 930 processor, 3GB RAM/16GB or 64GB ROM, a heavy loaded 2680mAh battery, super quality 8MP Selfie and 13 MP rear camera with optical image stabilization and many other exclusive and exuberant feature.  If one is comparing on the basis of price to performance ratio, then surely Huawei’s ultra cool P8 outshines the rest. 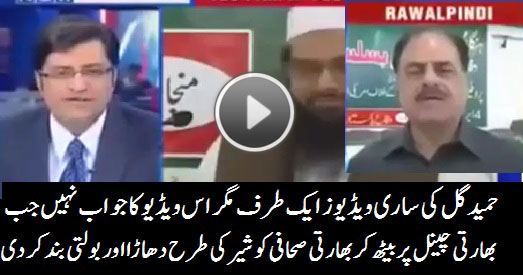