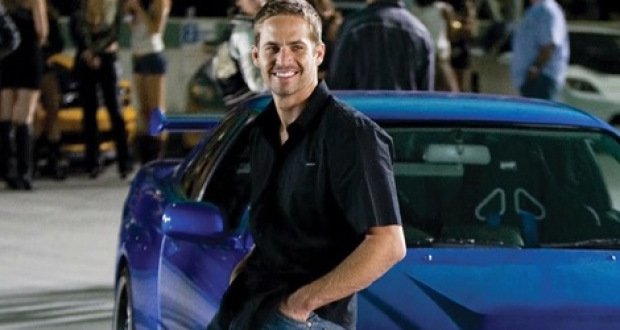 Paul Walker who had passed away last year on November 29, was half way through filming when he was involved in a fatal car accident in California, but will still be a part of the movie set.

The actor will be seen by using Body doubles and CGI (Computerized Generated Image) techniques in scenes for ‘Fast & Furious 7.’ According to Reports, “They have hired four actors with bodies very similar to Paul’s physique and they will be used for movement and as a base,” one source close to production told NY Daily News. “Paul’s face and voice will be used on top using CGI.”

Sources further confirm that Filming of movie is currently underway in Atlanta, Georgia and Abu Dhabi. The Roman Peirce of Franchise, Tyrese told that “The fans are really going to feel like they’re still experiencing Paul Walker and Brian O’Conner in this franchise and we’re going to make it fun and make the best of it.”

Blockbusters have used CGI for similar reasons before. The legendary, ‘Oliver Reed,’ died during the filming of Sir Ridley Scott’s ‘Gladiator’ and CGI was used to bring him back to life for a crucial scene.

Universal Pictures announced shortly after Walker’s death that his character Brian O’Conner would be given a happy ending, rather than be killed off, Sources confirm.