BRUSSELS: A photographer of Belgium has shot a stunning video on his trip to Myanmar, which has gone massively viral and takes you to feel that part of the world in a different style. 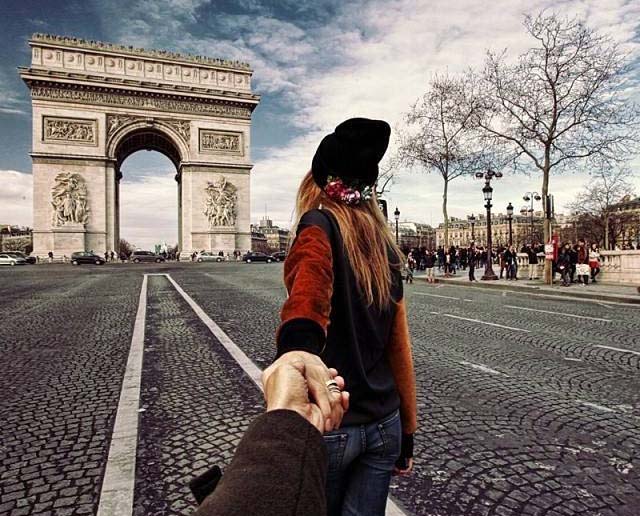 In the amazing video, the man Samy Ayachi has captured the people and culture of Myanmar marvelously, following his girlfriend Chloe De Bon by holding hands of each other.

According to the video description, Ayachi has used only iPhone camera to film the beauty of Myanmar, and it is based on #Followme concept. The 2 min 40 sec (2:40) video journey portrays Chloe De Bon as guide , who leads her husband the way through Myanmar’s markets, rivers and iconic Buddhist temples.

The #Followme concept is not an innovation but an inspiration from Russian photographer Murad Osmann, whose Instagram photos exploded in popularity in January 2014, after he captured himself and his girlfriend, Natalia Zakharova, holding hands as she led him to places all around the world.