Mobilink Foundation has handed over food supplies to Pakistan Army for over 8000 Internally Displaced Persons (IDPs). The food packages were handed over to Pakistan Army at a ceremony held at Rawalpindi Race Course which was attended by high ranking officers of 10 Core and members of Mobilink management. 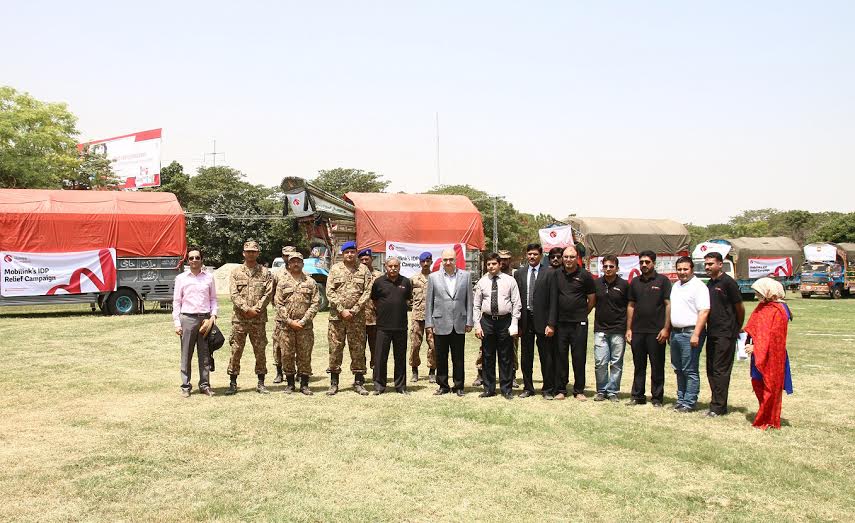 Mobilink Foundation has initiated a relief campaign to provide support to the Internally Displaced Persons (IDP) of North Waziristan in collaboration with Pakistan Army. As a part of campaign collection camps have been set up at Mobilink offices across the country. Mobilink’s relief campaign will provide food and non-food items to IDPs temporarily settled in camps set up by Pakistan Army and local administration authorities at Bannu, D.I. Khan and Lakki Marwat. 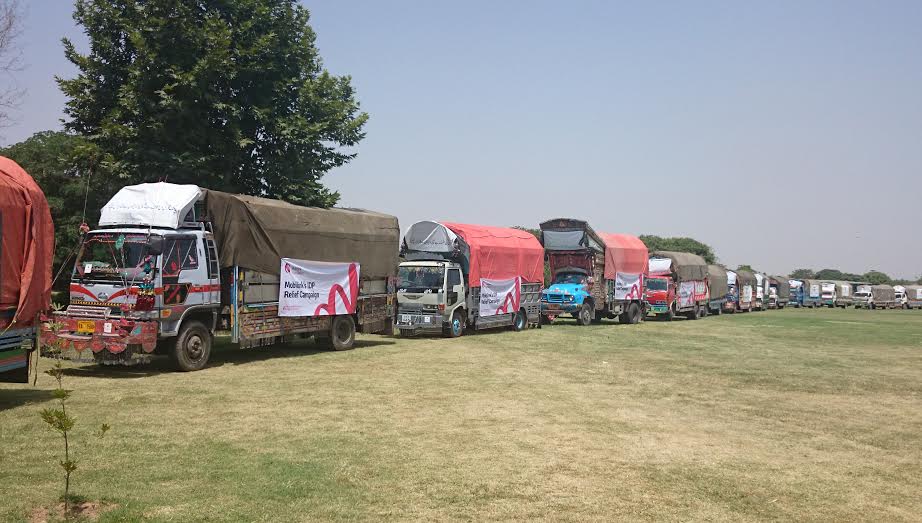 Omar Manzur, Head of Corporate Communication said, “In the wake of the on-going crisis in North Waziristan thousands of people have been displaced from their homes. These Internally Displaced Persons (IDPs) need extensive support from the community in resettling. As part of its Corporate Responsibility efforts, Mobilink is one of the first organizations to extend relief and assistance to the displaced persons. I hope that others will follow suit to ensure that maximum support is offered to the IDPs in their hour of need.”