The export sector of Pakistan has suffered severe blow when as US licencor Walt Disney has dropped the country from its list of ‘Permitted Sourcing Countries’ from April 1. The report is confirmed by sources in the textile industry of Pakistan. 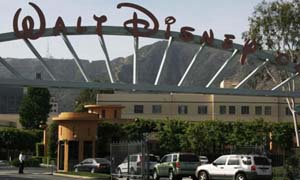 Dawn, the Pakistan largest circulated English newspaper, quoted Chairman of Pakistan’s Arzoo Textile Mills Azhar Majeed Sheikh as having said: “There is no ambiguity in the position taken by Disney. No shipment is permissible to any certified agent or vendor dealing in the brand of Walt Disney merchandise after April 31.”

Sheikh added that anyone (importer or exporter) found violating the ban would be liable to heavy penalties besides being blacklisted. 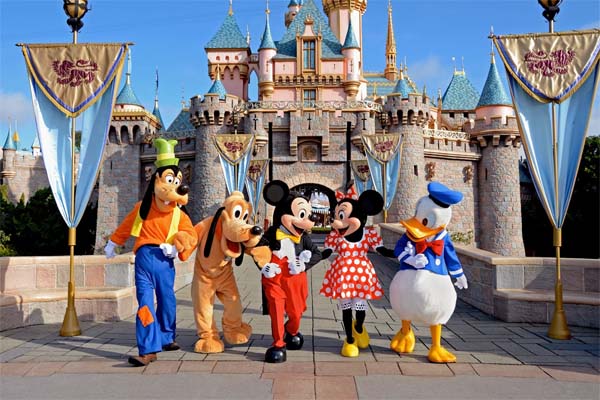 Another textile exporter told the newspaper: “It is an irony that Bangladesh managed to evade the ban and continues to trade with Disney, but the inefficient and ineffective doyens of commercial relations occupying cushy seats at the ministry and the Trade and Development Authority of Pakistan failed the business community.”

The textile sector is considered as the backbone of Pakistan’s economy. The US entertainment giant Walt Disney issued stiffer warning also to Bangladesh, another country in South Asia, when it decided to put Pakistan on its watch list because of repeated incidents of factory fires in textile garment units.

Hundreds of people lost their lives in recent incidents of fires in factories in Bangladesh. However, the country managed to get a waiver by getting a placement in ILO/IFC ‘Better Work Program’ that allows close monitoring of it for social audit.