If you look at the Nokia Lumia 1520 for the first time, you might think it is a Nokia Lumia 1020. The two models are quite similar in their design and only the camera hump differentiates the two. 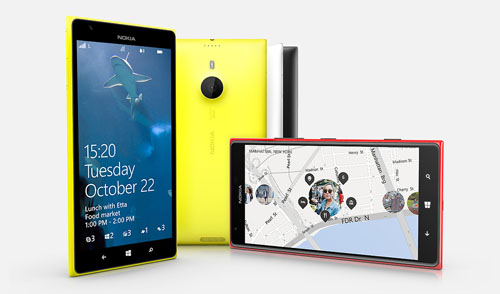 Nokia Lumia 1520 has unibody which is so impressive and fits well with its size. On the other hand, it has the pureview camera but it does not have its original sensory ability and some of its pixels have also not been incorporated. However, the quality of the image has not been tempered with. This type of Nokia smartphone is as similar as the other types of smartphones but it is slightly bigger then the previous ones.

Despite the fact that the Nokia’s Lumia Black update does not have as many  features as Amber, but it does have a GDR3 version that makes sure the OS would accommodate the new chipset and screen resolution. For users to have the updates, they will have to wait for the 8.1update for a notification center.