For 16 years Putin served as an officer in the KGB, rising to the rank of Lieutenant Colonel. His career is with full of victories and achievements but in personal life he faces some issues, the news was now officially confirmed that Vladimir Putin president of Russia is been officially divorced. 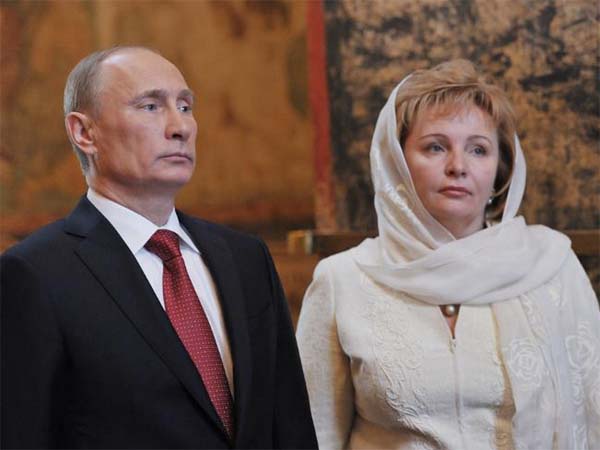 He started his political carrier in 1990 and hits all the level of success, started with Deputy Prime Minister and know the President of Russia, show his high intellectual power and hard work, his social life and the sincere approach towards the work might be the main reason of divorce.

Vladimir Putin is a president of Russia and a well known personality with lot of followers that is the reason the news of been divorced of Russian president is include on to top in gossips.

Russian President Vladimir Putin has finalized the divorce from his wife of 30 years Lyudmila, confirmed by Kremlin on Wednesday.

According to president’s spokesman Dmitry Peskov, the divorced has completed officially.

In the month June last year putins state a split life, which was indication to disturb marriage life, he state this after three decades of marriage. Know the divorced is officially done, Putin states that “It was a joint decision” while according to his wife the marriage was over because ” we practically never see each other,” calling it a “civilized divorce.”